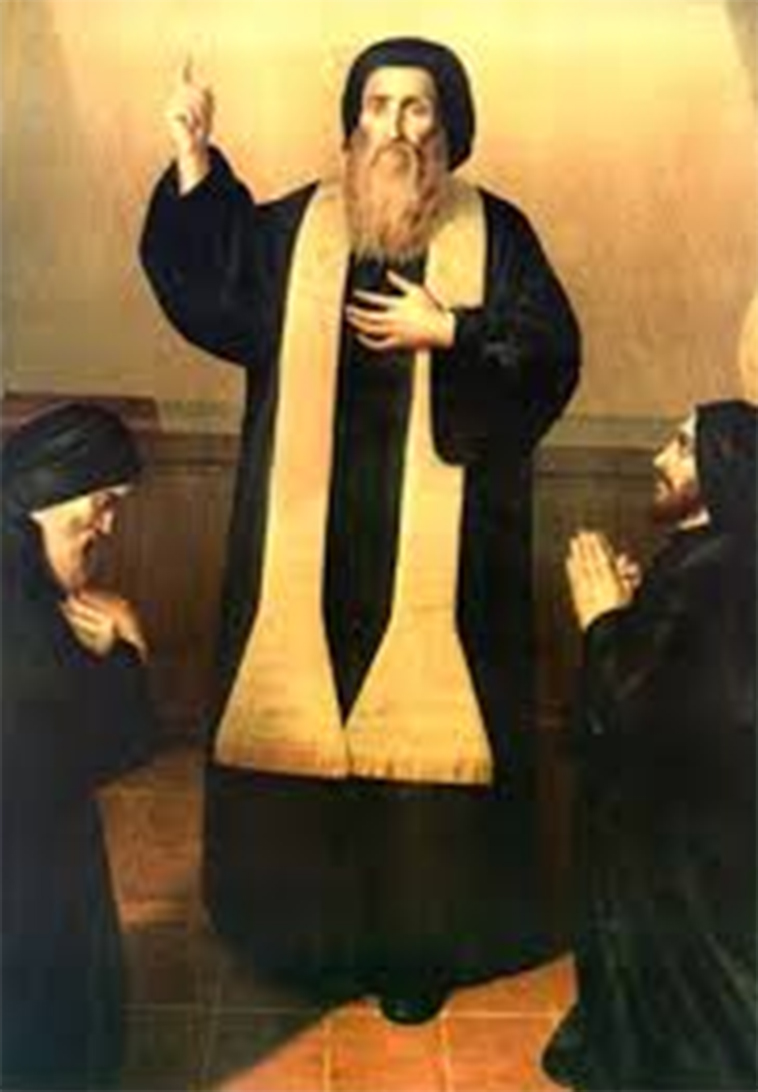 The Maronite Church is one of the twenty-two churches which form the one universal Catholic Church. A Church is a community of faith having a distinct tradition of theology, spirituality, liturgy, hierarchy, and canon law. At the same time, each church enjoys autonomy and independence from its sister churches. All of the churches are united in the same profession of Faith, in the same seven Sacraments, and in union with the Holy Father. The different traditions evolved from five centers of Christianity where the apostles preached – Jerusalem, Antioch, Alexandria, Constantinople, and Rome.

The Maronite Church evolved from the Antioch tradition in the 5th century. The first Maronites were direct descendants of the people who had received the Faith from the Apostle, Peter. The father of the Maronite Church was a holy monk and hermit, Maron, who lived from 350-410 AD. Maron’s life was one of piety and dedication to the simple life of prayer and meditation. These traits of His holiness attracted many to join him and to convert others to Christianity through the spreading of the Gospel. The Maronite Patriarchate was initiated by the election of John Maron in 686 AD and has continued to the present Patriarch – Beshara Peter Al-Rahi.

Late in the seventh century, due to religious persecution and heresy, the Maronite monks became obliged to seek refuge in Lebanon, where St. Maron’s relics were transferred to the Patriarchal residence in Kafarhai. In 1130, they were moved to the Cathedral in Foligno, Italy, and the relics were returned to Lebanon in January 2000.

The Maronite liturgy is known as the Syriac liturgy of Antioch, ascribed to St. James the Less, “brother of the Lord,” Apostle and the first Bishop of Jerusalem. The ritual formulation expresses the spirit of Eastern monasticism. The liturgical languages used in the Maronite Liturgy are Syriac – close to Aramaic, the language spoken by Christ, and the vernacular, which is English in the United States. The words of consecration are always chanted in Syriac. Incense is used during the Liturgy to signify that our prayers go heavenward to God as the sweet-smelling smoke of incense rises up. Communion is received by intinction, after the priest dips the Host into the Chalice. Maronites cultivate profound adoration of the Blessed Sacrament, seeing in the Holy Eucharist the Risen Christ, who sent to us the Sanctifying Spirit. They are also deeply devoted to Mary, the Mother of the Light, hailing her strength and fidelity in the title of “Cedar of Lebanon.”