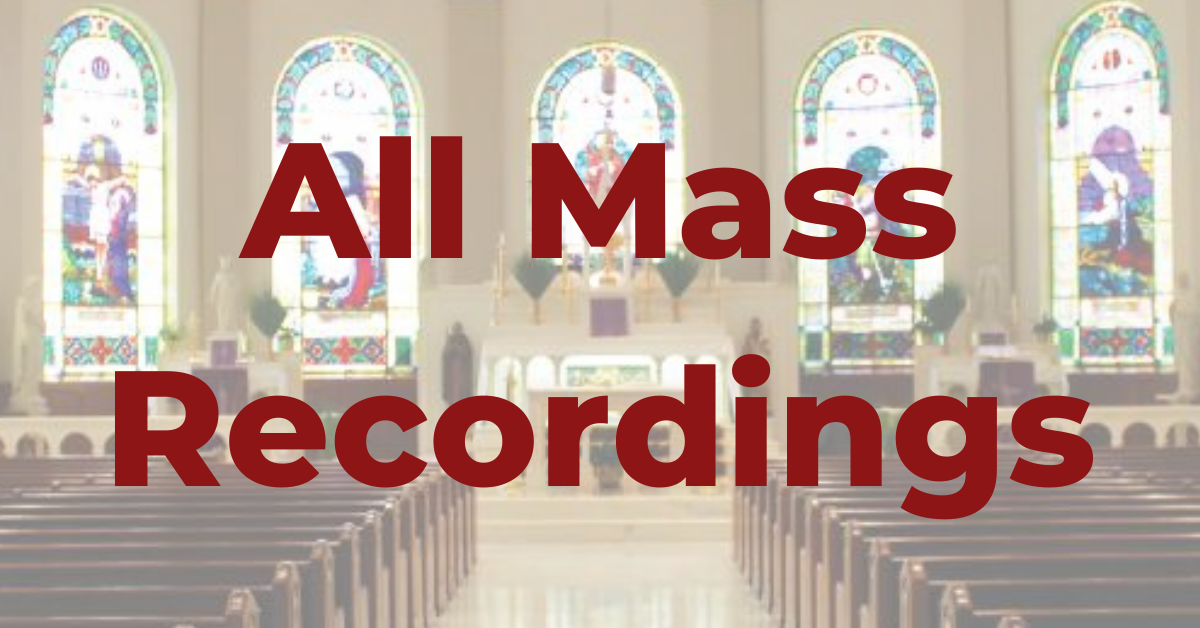 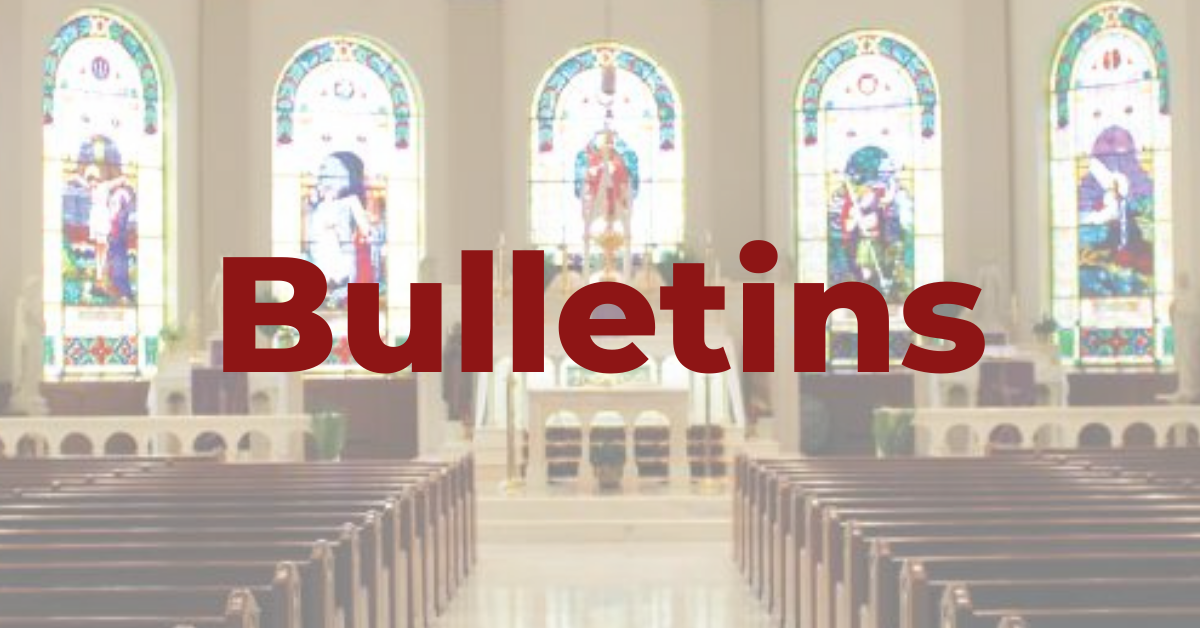 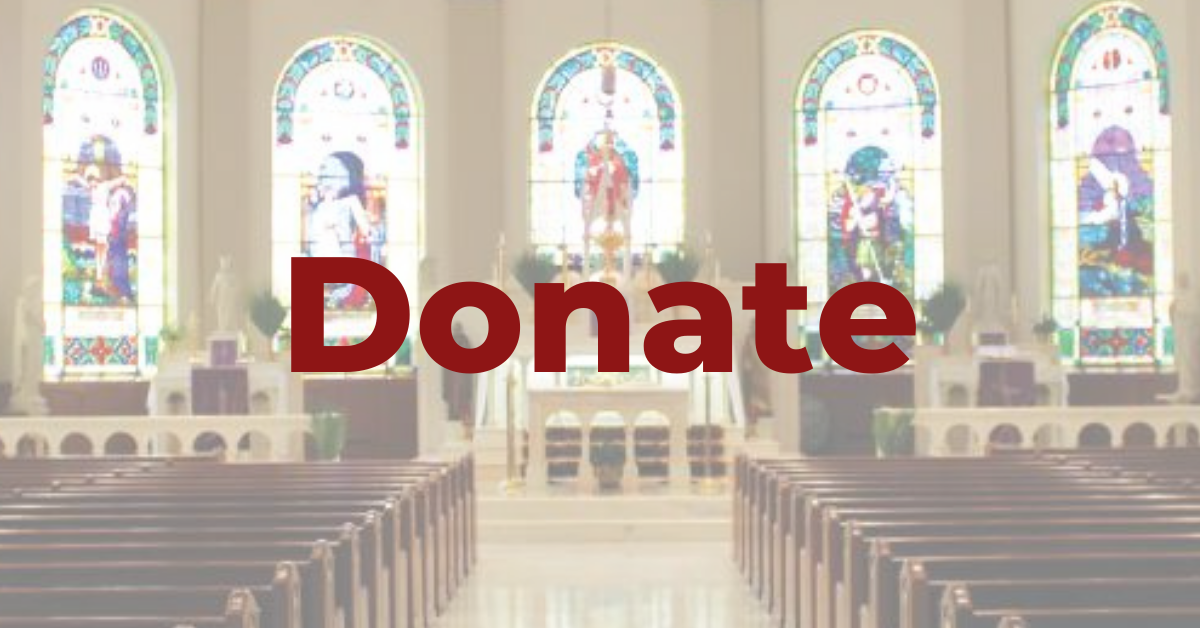 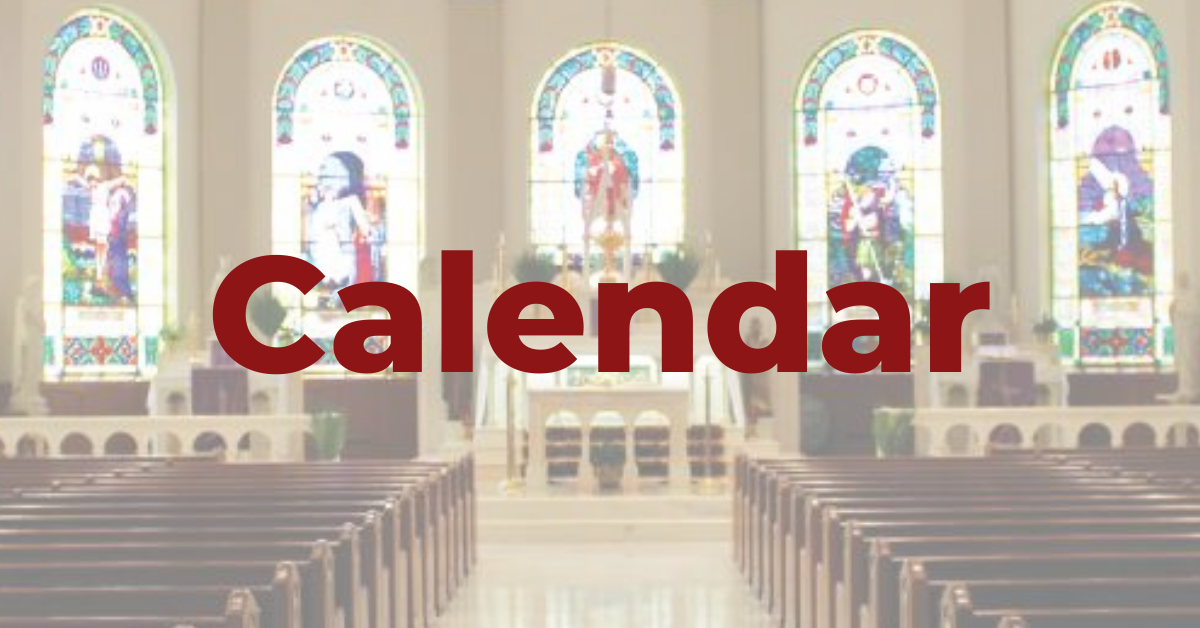 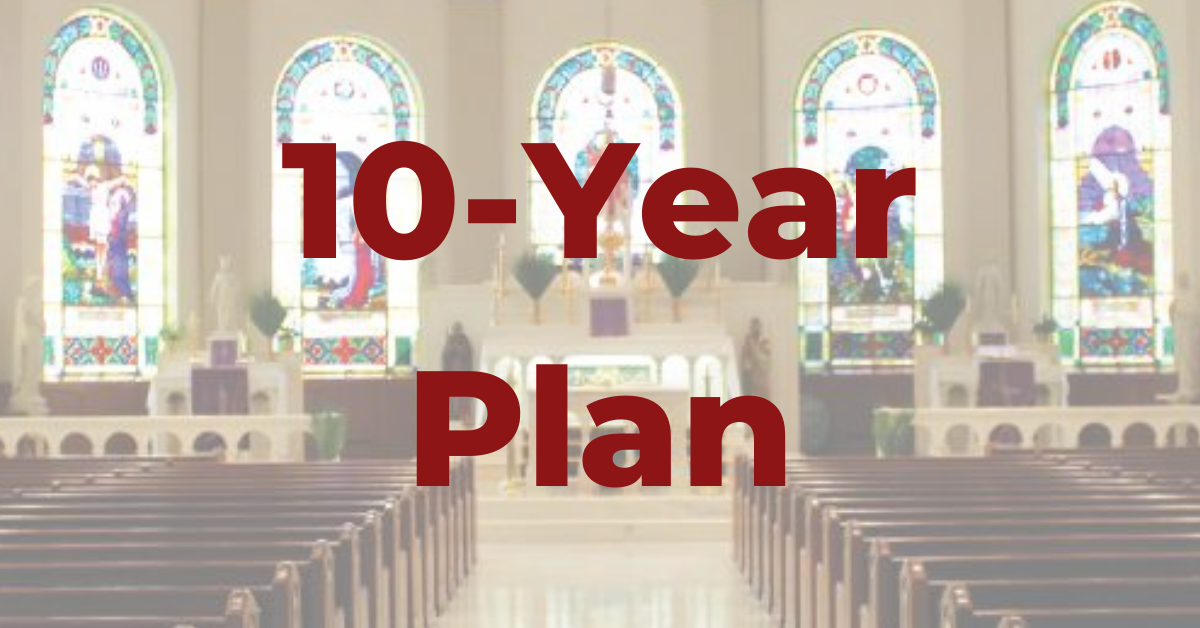 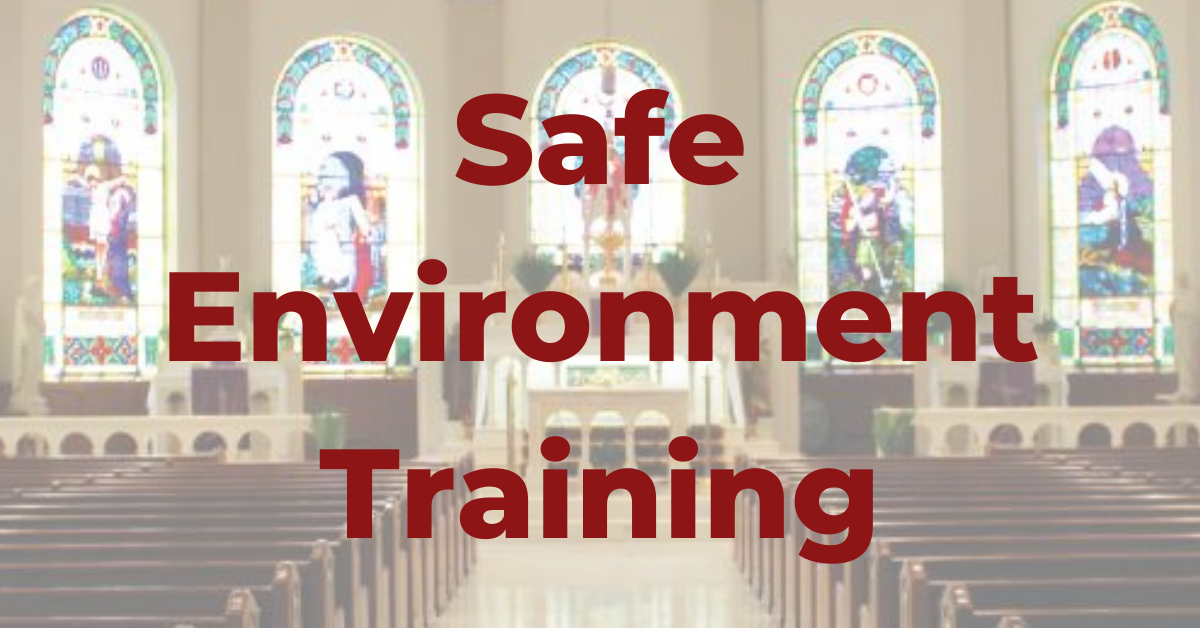 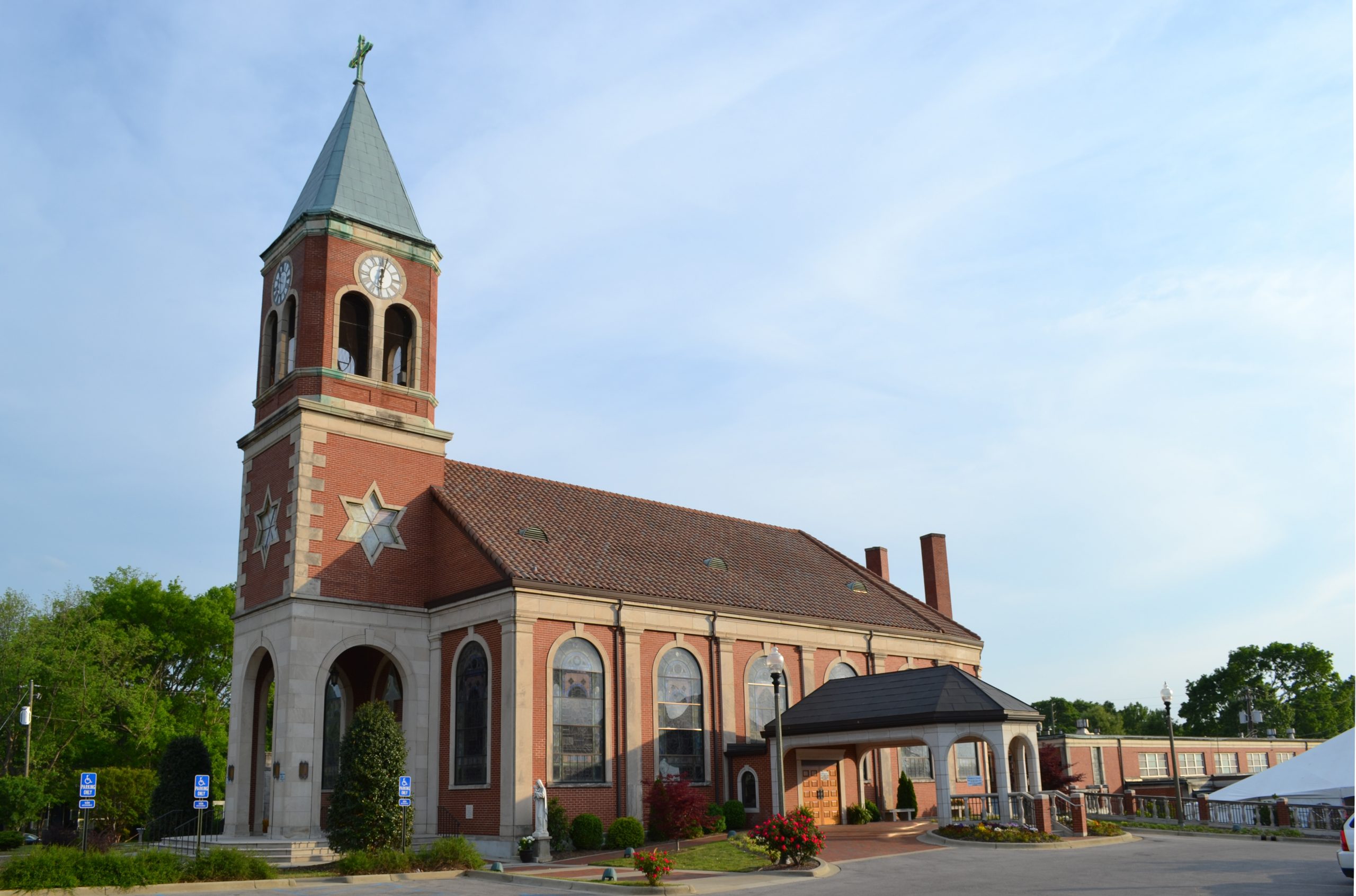 Saint Elias Maronite Catholic Church (“Saint Elias”) is a community of supportive and loving believers and a spiritual family that is centered around the Eucharistic Table. Saint Elias is a place to grow spiritually, to put faith into action and to use gifts of time, talent, and treasure as Disciples of Christ to evangelize to the world. By 2031, to better live up to this identity, Saint Elias will strive to increase the number of active families to 400.

St. Elias Maronite Church is located in Birmingham, Alabama. The church belongs to the Maronite Rite, which evolved from the Antiochene Tradition of Catholicism. The patron saint of our church is St. Elias (or Elijah, the Old-Testament prophet). St. Elias is depicted in the stained glass window behind our altar. We are one of twenty two churches which form the universal Catholic Church in union with the Holy Father Pope Francis, Pope of Rome. The “MARONITE RITE” takes its name from a holy hermit called MARON, who lived in the 4th and 5th centuries near Antioch, in Northern Syria. He was a staunch defender of the Catholic faith. His disciples followed in his footsteps. It has been said that their history “is the story of a people who were continually willing to shed their blood and sacrifice their lives and possessions for religious convictions and human liberties.” The Maronite Church became a formal entity with the institution of the Maronite Patriarchate of Antioch and the Whole East, in the 7th century. The first Patriarch was St. John Maron, chosen in 685 A. D. The residence of the Maronite Patriarch is now in Lebanon.